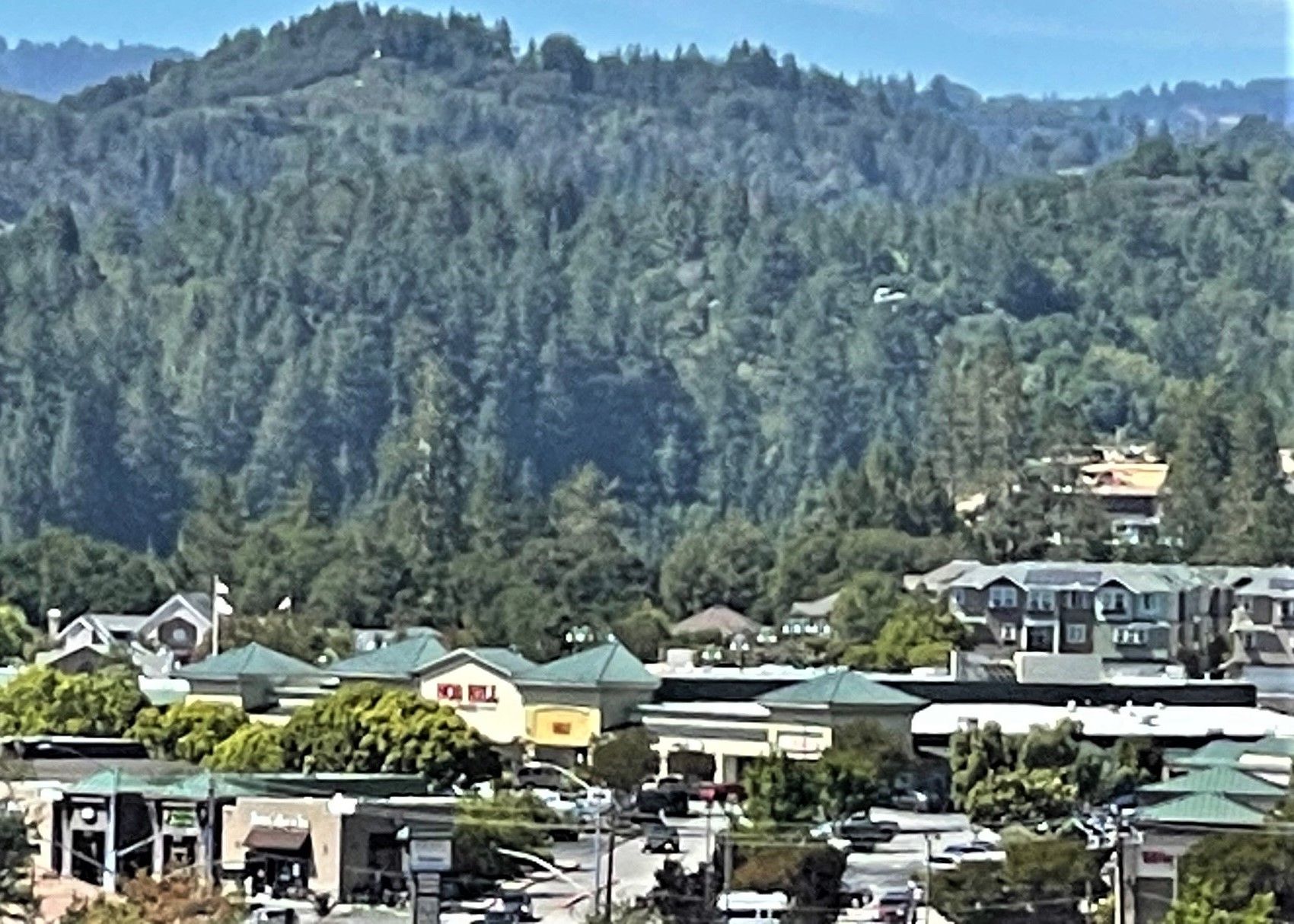 Scotts Valley is an incorporated city of about 11,500 residents, with just under 5,000 housing units – and a high owner occupancy rate of nearly 75%. Centrally located between Santa Cruz and Los Gatos, and within 30 miles of San Jose and the Silicon Valley, Scotts Valley is an ideally sized smaller city for many who work in high tech but don’t want to live in a crowded metropolis. Homeowners here love the Mediterranean climate, small city vibe, award winning schools, and being just 15 minutes from Santa Cruz’s beaches or Henry Cowell State Park with its old growth redwoods. Those who can afford to, choose to live here for many reasons besides the central location - including the spectacular scenery surrounding the city, glimpses of the ocean, steep hills cloaked in coastal redwoods, rolling hills punctuated by Ponderosa Pine, and lush valleys dotted with oaks.

People from surrounding communities come to shop at the half dozen or so shopping centers. Those of us that live in the San Lorenzo Valley (with fewer amenities) appreciate all that Scotts Valley has to offer – including Scotts Valley has two car wash choices – the drive through at Mt Hermon Shell’s and the hand wash at Scotts Valley Car Wash.

Housing of all varieties is available within the city of Scotts Valley - from modular home parks to condominiums to established neighborhoods of single family residences. On the outskirts of town, the range of single family homes is quite broad: from rural cottages to exclusive estates on acreage, many with ocean views. Over the past few years, high density development has added several hundred new housing units comprised of single family homes and townhomes in clusters around the city core.

Because of the city’s central location, it's small city vibe and amenities, Scotts Valley housing has experienced a resurgence of popularity, driving its home prices ever higher. Despite the pandemic, or perhaps because of it, the number of single family home sales stayed consistent at around 200 sales a year, but increased buyer demand for the relatively same number of homes for sale forced prices higher. During the first quarter of 2021, the average single family residence sold for $1.5 million, an astonishing 25% higher than the 4th quarter of 2020’s price of $1.21 million, which represented a relatively stable average price for the past couple of years. This represents wonderful appreciation for those who had the courage, foresight and money to purchase when the economy began rising out of the great recession: prices have roughly doubled since June of 2013, when the average home price was around $776,000.

Currently, most shopping centers and businesses are located on one of two main thoroughfares: Mount Hermon Road and Scotts Valley Drive. For years, city management has sought to create a walkable city core with an attractive downtown. There is considerable level land between these two roads that is the focus for this kind of development; much of which was the Skypark airport, which closed back in the 1980s. Over time, the large fields became home to the large park called Skypark, the site for 4th of July fireworks, a dog park, fabulous skateboard park, pump track (a rigorous mountain bike trail style bicycle course), sports fields, bocce ball, and kid’s play ground with play structures. A residential development called Skypark, built in the 1990’s, is quite popular because of its central location near its namesake park, a newer library, and a shopping center. Residents can walk to the bus station featuring commuters’ busses with wi-fi – the 17 Express, Apple and Google busses, or the nearby award winning schools. Skypark’s streets feature charming names like Piper Cub Court, Navigator Drive, Aviator Court. Skypark homes are highly sought after because it's an established neighborhood close to everything. In the 12 months ending in May 2021, Skypark home prices ranged from $1.0 to $1.3 million.

Scotts Valley residents tend to be more affluent than San Lorenzo Valley’s, yet the city is looking forward to welcoming a Target store to the old K-mart location; that will be the largest retail store in town. There are several groceries, including Safeway, Nob Hill and Scotts Valley Market, and two hardware locations – Scarborough’s Lumber and Building Supplies and Scarborough Ace Hardware. Conveniently, there are multiple banks and gas stations, a Walgreens and CVS pharmacy, and a CineLux movie theater featuring a lounge for adults. In addition to Scotts Valley’s homegrown brewery, Steel Bonnet, the restaurant scene is varied – from the welcoming staff at Ambrosia India Bistro and tiny mom and pop Thai Heart, to local fave Otoro Sushi plus several Chinese restaurants, to staples like Malone’s Grill and Bruno’s Bar and Grill featuring BBQ. Sadly, we lost Molly's breakfast spot, but soon the second location of Casa Nostra took over, featuring Italian fare (originally from Ben Lomond). Not to be missed are Chubby’s Diner, Erik’s Deli, and one of my favorites: Heavenly Café for breakfast and lunch. 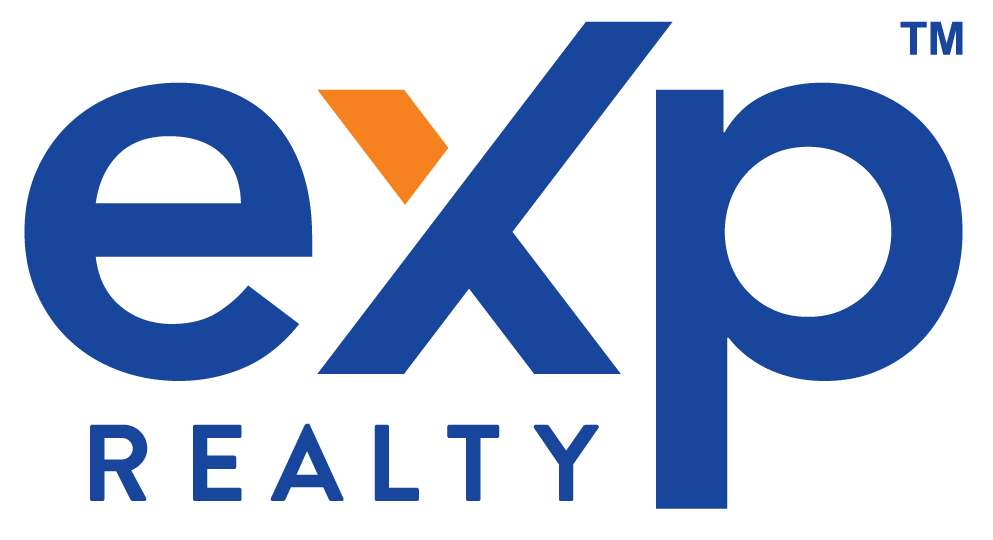 The data relating to real estate for sale on this website comes in part from the Internet Data Exchange program of the MLSListingsTM MLS system. Real estate listings held by brokerage firms other than EXP Realty are marked with the Internet Data Exchange icon (a stylized house inside a circle) and detailed information about them includes the names of the listing brokers and listing agents.